Hang On To That Dream! Here are some Inspirational Videos that surely would help You To Keep Your Travel Dreams. 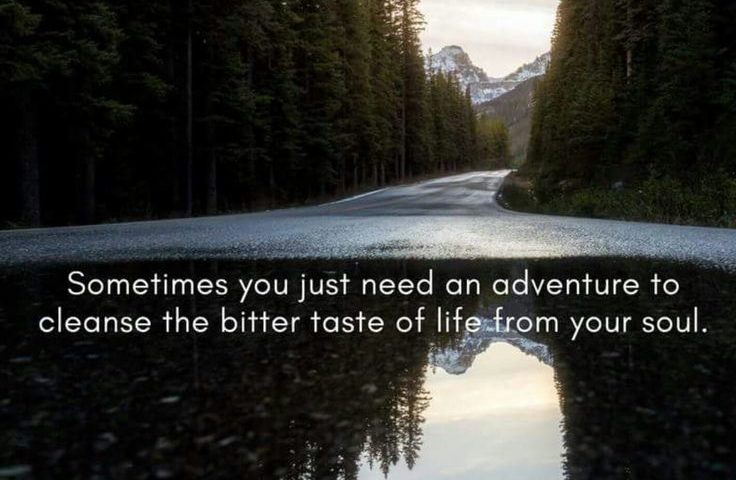 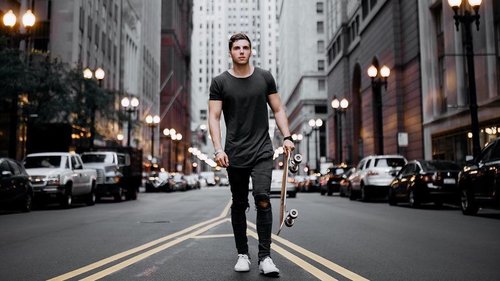 Instagram star known for posting travel photos. He has earned more than 160,000 followers.Director / Filmmaker ,Social Content Manager at GoPro. He have created amazing Travel Inspirational video. Here is some of them :

- The Dream Of Life by MattJKomo

read this the other day and it really stuck with me, “courage doesn’t always roar. sometimes courage is the quiet voice at the end of the day that says, lets try again tomorrow”. ✨ i’ve struggled with this on my journey. felt like giving up, having self doubts, etc.. but it’s always been the voice in the back of my head that said i won’t give up and will try again. that’s what has always got me through and will continue to. 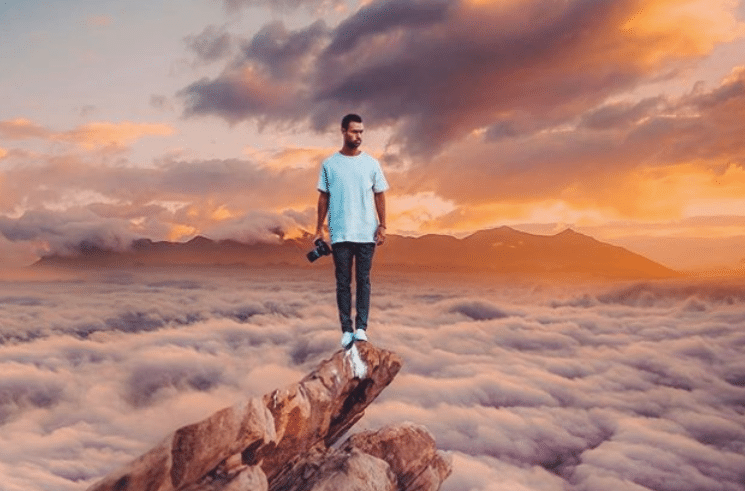 Jordan Taylor Wright is a filmmaker who creates music videos, documentaries, and digital content for artists such as Usher, Wyclef Jean, Mavado, and Timeflies. He also filmed Filmed reality TV shows that aired on the Travel Channel, Discovery, Sundance, TLC, Animal Planet, and Food Network. Here is some of his masterpiece . Tripping in finesse ~

- The Theory Of Everywhere , Hawaii

There can be moments in our life where we may feel completely lost at sea. Alone within the crashing waves of our emotions. But just as the ocean, below the depths of our thoughts and emotions lays such vast beautiful magic within the darkness. We are never truly alone. We are all the courageous explorers getting to see and experience every new opportunity that comes our way. Just when you may feel the most lost, the universe could actually be guiding you in a brand new perfect direction you could’ve never seen coming; we just get to be brave enough to embrace it ⛵️🌊🐋🌌✨ 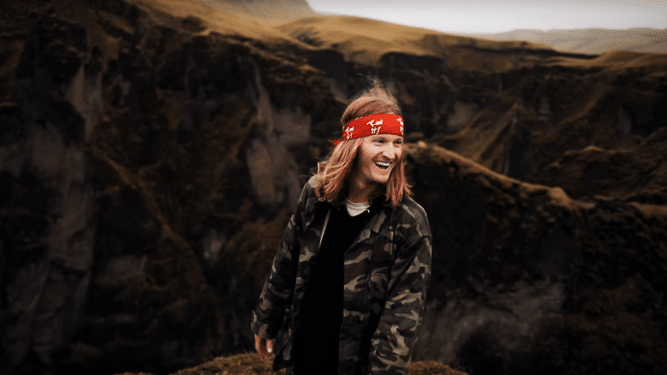 Living is a lot easier said than done. Rory Kramer always dreamed of doing big things, but as he neared 30, he found himself locked in a dead-end job. He smuggled vodka into work in water bottles and came home to depression. He'd stopped trying to make things better, and started talking himself into a humdrum fate. It wasn't great, but it was just comfortable enough to count as survival.

Three years later, he's toured the world as a professional videographer for Martin Garrix, The Chainsmokers, Justin Bieber, and more. He counts music icons among his friends, rewrites his limits, smashes his goals, and even got his own show on MTV -- all because he took a chance and dared to live. So take a chance and dare to live! Be sure to watch his beautiful Inspirational Travel videos:

- Fears Is Only Skin Deep, Iceland

I haven’t felt this free in a very long time. I remember floating through the air and this moment of clarity came over me, all my thoughts sucked through my mind to disappear into the full present. Man this felt so good, so real, so me. I live for moments like this, very rarely do I fully engage my mind so that nothing else exists. 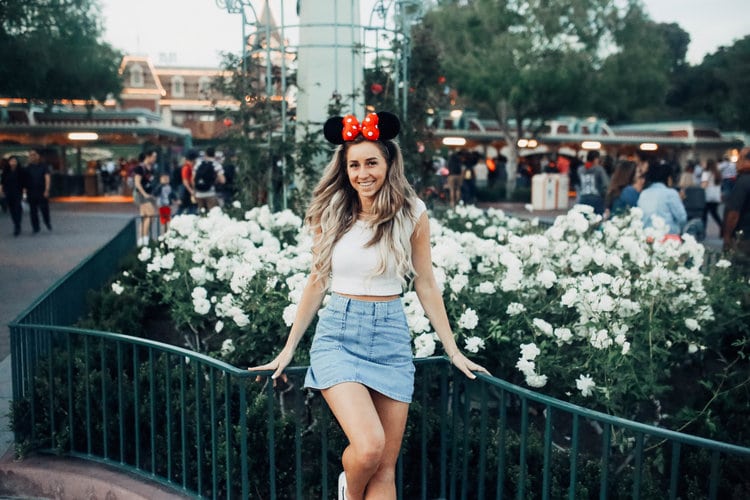 India Blue Severe is a Travel blogger who goes travelling around the world achieving her dreams. At such a young age sometimes making a life changing decision for the future is difficult but Indi has been an inspirational queen, spending her days thinking of video concepts, songs to use, shots to capture. Writing, is just always there. It’s her second nature. She hardly consider it a hobby even, it’s just who she is. She works hard for her dreams and she's exactly what we want our self to be , a Dream Chaser. Live your life as if it's the last year of your life. Watch her inspirational travel video and be ready to get bitten by a travel bug:

- Dreaming with My Eyes Open by Indi Blue

Most humans are never fully present in the now, because unconsciously they believe that the next moment must be more important than this one. But then you miss your whole life, which is never not now 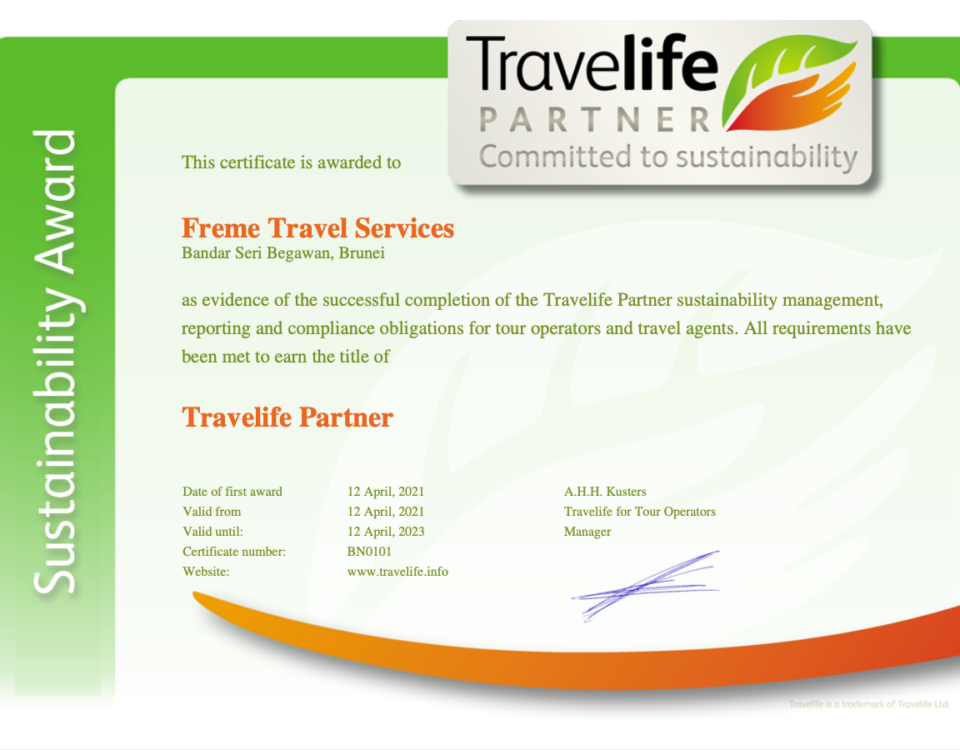